The Pipe Networks Case 10 Years on: the impact on notice requirements 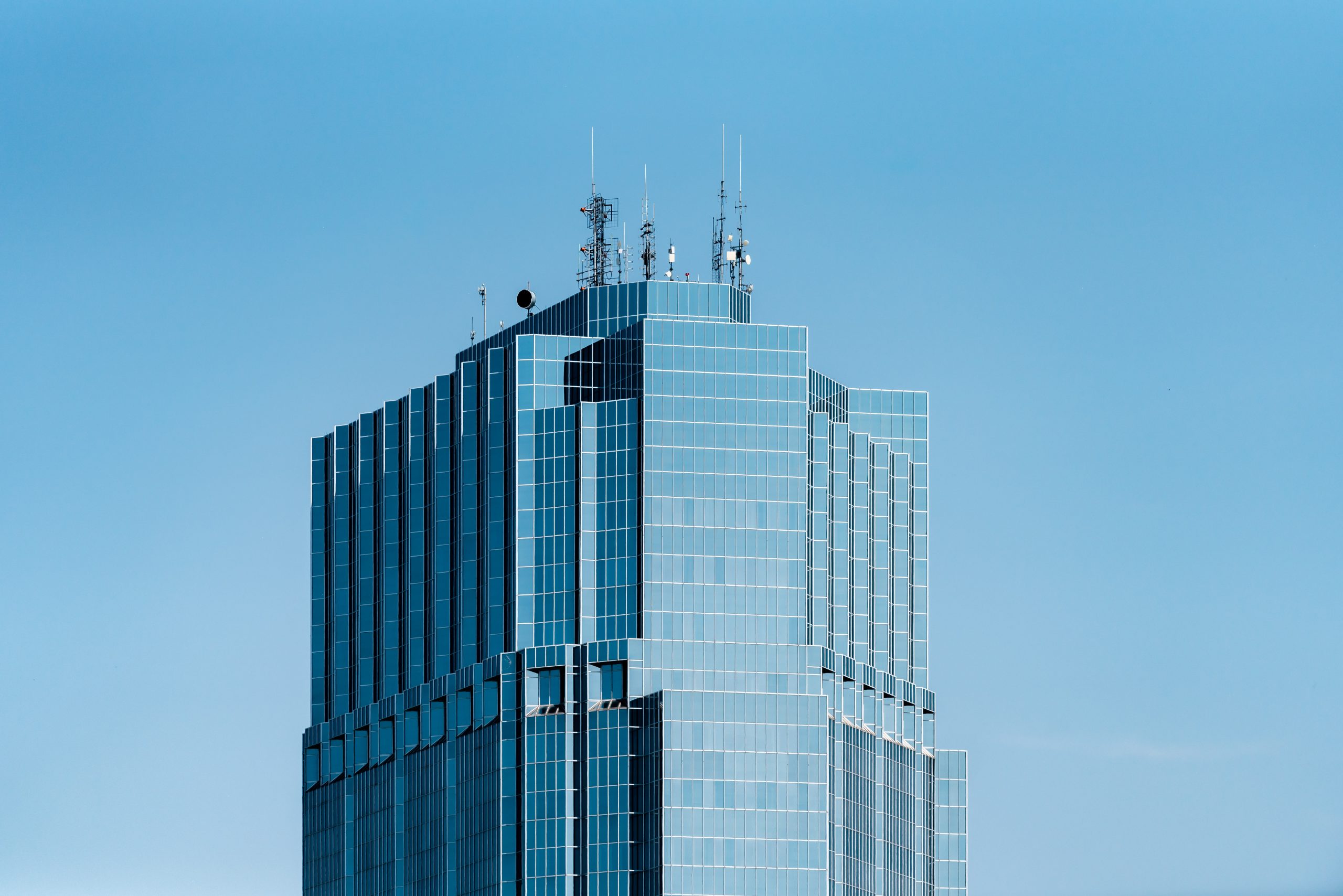 As discussed in last week’s Insight article, in 2013 the Pipe Networks case made waves in the telecommunications industry due to several peculiarities in the decision and their implications for carriers’ access powers. In this article, we further examine elements of the judgement that relate to the service of LAAN notices for maintenance under Schedule 3 of the Telecommunications Act 1997, and the application of various aspects of Schedule 3.

In considering whether Pipe Networks had validly served a LAAN notice to all required parties under Schedule 3 the Act, Judge Tracey held that he did not consider [those parts of] a “building” to constitute “land” as the terms are used in Schedule 3 of the Act.

This distinction has significant implications on the application of Schedule 3 which, for the most part, deals with low-impact facilities that are usually located within or on top of buildings. There may well be some differences between “land” and “building” due to the various definitions and purposes provided within the Act. There is certainly merit in the argument espoused by Judge Tracey regarding the overriding provisions of section 6(1) – that this is the deriving power, and that power is unconfined as to time and place.

However, several issues arise when it is determined that “building” is not “land”. Therefore wherever “land” is used in Schedule 3 of the Act and the Telecommunications Code of Practice 2018 contained therein, one must make the illogical conclusion that the said provision doesn’t apply to a building. It seems nonsensical that all Notice provisions (i.e. those provided to an owner and an occupier alike) don’t apply to a “building” but do apply to “land”. This is because the Code itself is fundamentally about low-impact installations and most low-impact installations are within and on top of buildings.

Are tenants occupying the “land”?

Judge Tracey found that Pipe Networks was not required to give Notice to Macquarie Bank because the premises leased by Macquarie (the commercial tenant in the building) did not constitute “land” within the meaning of clause 6(2) of Schedule 3. Justice Tracey asserts clause 17(1)(b) deals with entry to “land”.

In our opinion, it would have been better if the Court had simply held that the tenant occupier of the building is not an occupier of land as per section 17(2)(b) (as we assume was intended). This would not have such far-reaching implications as excluding buildings from the definition of “land” throughout the entirety of Schedule 3 of the Act.

Is the requirement to serve notices now limited to “land”?

It is a logical consequence of Judge Tracey’s interpretation of the language of Schedule 3 that section 17(1)(a) [in relation to Notices to be served on an owner] would also be limited to “land” (ie, to the exclusion of “building”).

The Court was clear in this case that section 17(1)(b) did not apply to an occupier of the building. It is regrettable that Justice Tracey didn’t clarify whether the Notices Pipe Networks did serve on the owner were unnecessary, so that the curious conclusion relating to Notices being limited to “land” was not ambiguous.

Whilst not stated specifically in the judgement, it is a fair assessment that the corresponding intention in relation to s7 Schedule 3 in concern to maintenance would also follow. That is, the power to maintain a facility is also unconfined as to time and place.

If there is no statutory right of inspection for a building, it is unclear how a carrier would be able to undertake a proper installation program without knowing the internals of a building. The carrier would also struggle to provide relevant details and plans of the proposed installation in order to comply with best practice obligations under the Code. It is absurd to suggest notification (and provision of drawings) is only required when a low-impact facility is on ground-level land, but no Notice is needed when proposed in or on a building, where most low-impact installations are located.

This is certainly not what the industry has done in practice, nor is it what the ACMA, the TIO, and other bodies have instructed their members to follow within their described Codes and Guidelines. In addition, it is ridiculous to suggest that building owners are afforded no rights at all (contrasted with owners of land).

Without the necessary clarifications provided by the Court, the Pipe Networks case has left several ambiguities for the industry to debate. It must be noted however that Judge Tracey never expressly suggested a Notice to owners of land wasn’t needed. Accordingly, any interpretation of the judgment requiring that a carrier must serve Notice on owners of land still has merit.

In our experience, barring some instances where parties have sought to rely on perverse interpretations of the Judgement and the Act, the industry has continued as common sense would dictate as pertains to the provision of notice and right of inspection. However, it would make sense at this juncture for the government to address the potential for abuse of the ambiguities created by the Pipe Networks judgement while it has the opportunity.

A chance to address ambiguities in the Act

The Commonwealth Government is presently undertaking to make amendments to the Telecommunications Carrier Powers and Immunities Framework with consultation from various stakeholders. It seems a timely opportunity, and in the government’s interest, to clarify the position on carrier access powers for carriers and landowners alike raised by the Pipe Networks case. Simple language changes to the wording of Schedule 3 of the Act would resolve much of the ambiguity around the definitions of “land” and “building” in each of the relevant sections and the Code, and allow the industry to move forward with more certainty around access obligations.

For more on this topic, we invite you to read last week’s related article on the Pipe Networks case – The Pipe Networks Case 10 Years on: An unresolved access loophole for carriers – where we discuss the aspects of the case relating to the functions of Schedule 1 and Schedule 3 to the Act. If you require custom advice, contact our expert Telecommunications Team.

PREVIOUS ARTICLE Family Pledge Loans: What do I need to know? NEXT ARTICLE The Pipe Networks Case 10 Years on: An unresolved access loophole for carriers