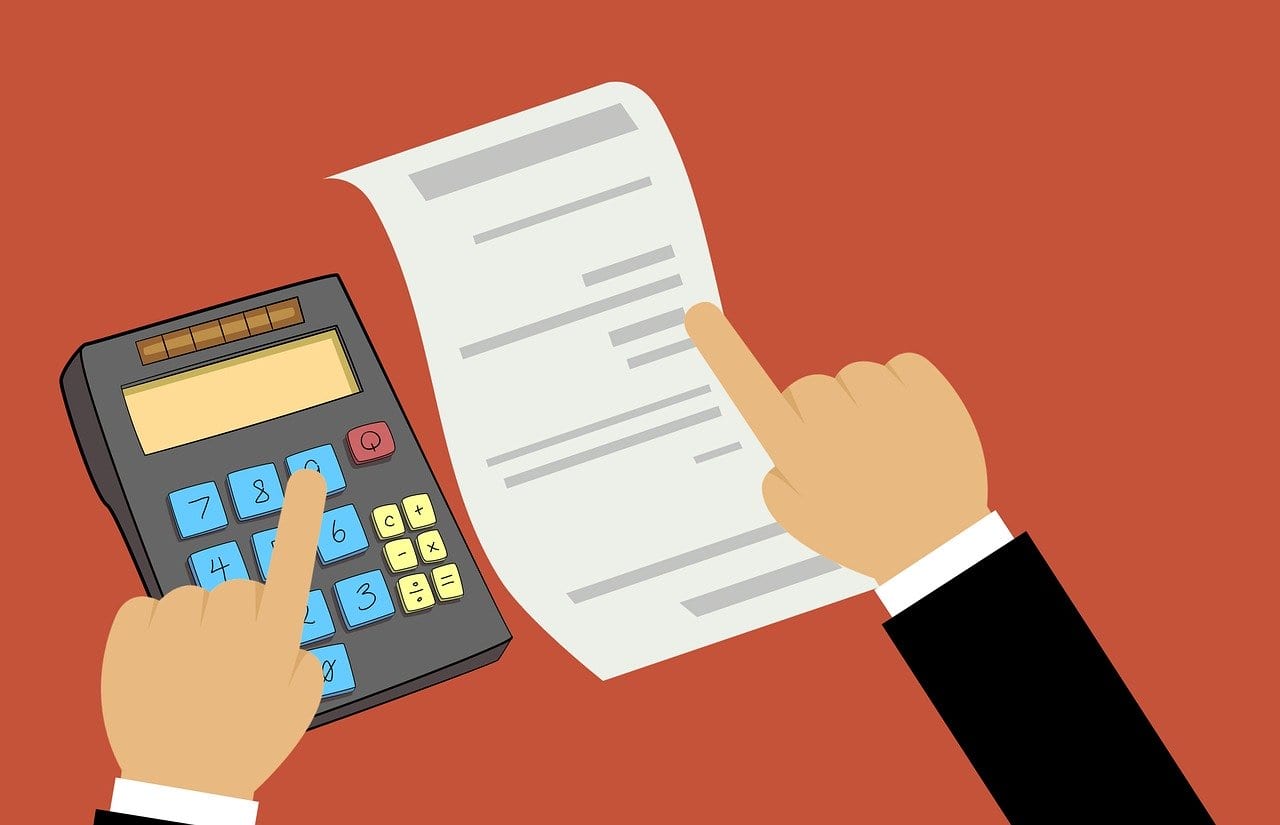 In July 2019 I was interviewed by the Editor of downsizing.com.au regarding the Queensland Retirement Village Act 1999’s buyback reforms as a precursor to similar NSW Government promised changes to legislation. This was prompted by the release of a discussion paper by Fairwork NSW titled “Retirement Villages – Exit Entitlements and Recurrent Charges Cap”.

Industry operators and related organisations were invited to respond via submission ahead of this anticipated phase of reform. A year later, the NSW Government has issued a media release promising to “deliver fairer, more transparent fees for retirement village residents through new laws that will see exit entitlements paid more quickly when residents depart their village.” These amendments are expected to be introduced to Parliament late 2020, and will respond to several key recommendations of Kathryn Greiner’s independent report into NSW Retirement Villages, which found residents could wait years for their unit to be sold before receiving exit entitlements.

Under the changes, NSW Village residents will be eligible to receive their exit entitlements if the village operator has not taken reasonable steps to facilitate a sale, and their unit remains unsold after 6 months in metropolitan areas or 12 months in regional areas.

Minister for Better Regulation, Kevin Anderson, said the new reforms will also create a new mechanism to support the 60+% of residents who transition directly to aged care, as well as placing a 42-day cap on the payment of recurrent charges for general services. He has promised “a safety net that will require operators to buy back the unit from the resident if they don’t use their reasonable endeavours to sell it within the appropriate time period.” As well as requiring operators to potentially cover a portion of estimated exit entitlements to assist with seamless transfers from Villages to Aged Care facilities.

The coming NSW reforms echo the controversial buy-back legislation we have seen in Queensland, with the exception of any mention of whether the updated legislation will apply retrospectively. Regardless, NSW will no doubt face its own challenges regarding fair sale price and access to reputable and impartial valuers in order to successfully deliver on the promise of fairer, more transparent exit fees for residents.

Whether you are a Scheme Operator based in NSW, Qld, or in fact in any State, our RV Team can provide advice and guidance in navigating current and changing legislation.

Everest Infrastructure entered the Australian market in 2020 with Property & Legal providing cornerstone legal services. David and his team deliver strong technical support in a timely manner though what separates Property & Legal from its peers, is the personalised service and genuine willingness to understand our business model. This allows Property & Legal to partner with my team in an informed manner, to work through solutions collaboratively, resulting in the best outcome possible for Everest Infrastructure and its customers. David Pyne in my opinion is without peer with respect to telecommunications property and contract law.

I’ve worked with David since 2015 and he is an absolute professional who thinks and works towards the best possible commercial outcome for any client transaction and I highly recommend his firm as specialists in the Retirement Village sector. David’s extensive knowledge of the Retirement Village sector, laws and regulatory framework made him instrumental in the designing and documenting of the LDK model and the associated suite of documents. He has been an essential part of our extended team, helping us acquire our NSW village, supporting the ongoing development of our flagship village in Canberra, and creating a seamless contracts process for our village residents.

Terry is highly experienced, very efficient and has an excellent ability to cut through the noise on contract negotiations, getting to points that really matter.  I’d highly recommend him for capital transactions on the buy and sell side.