Paper Certificates of Title No Longer in Effect in Queensland 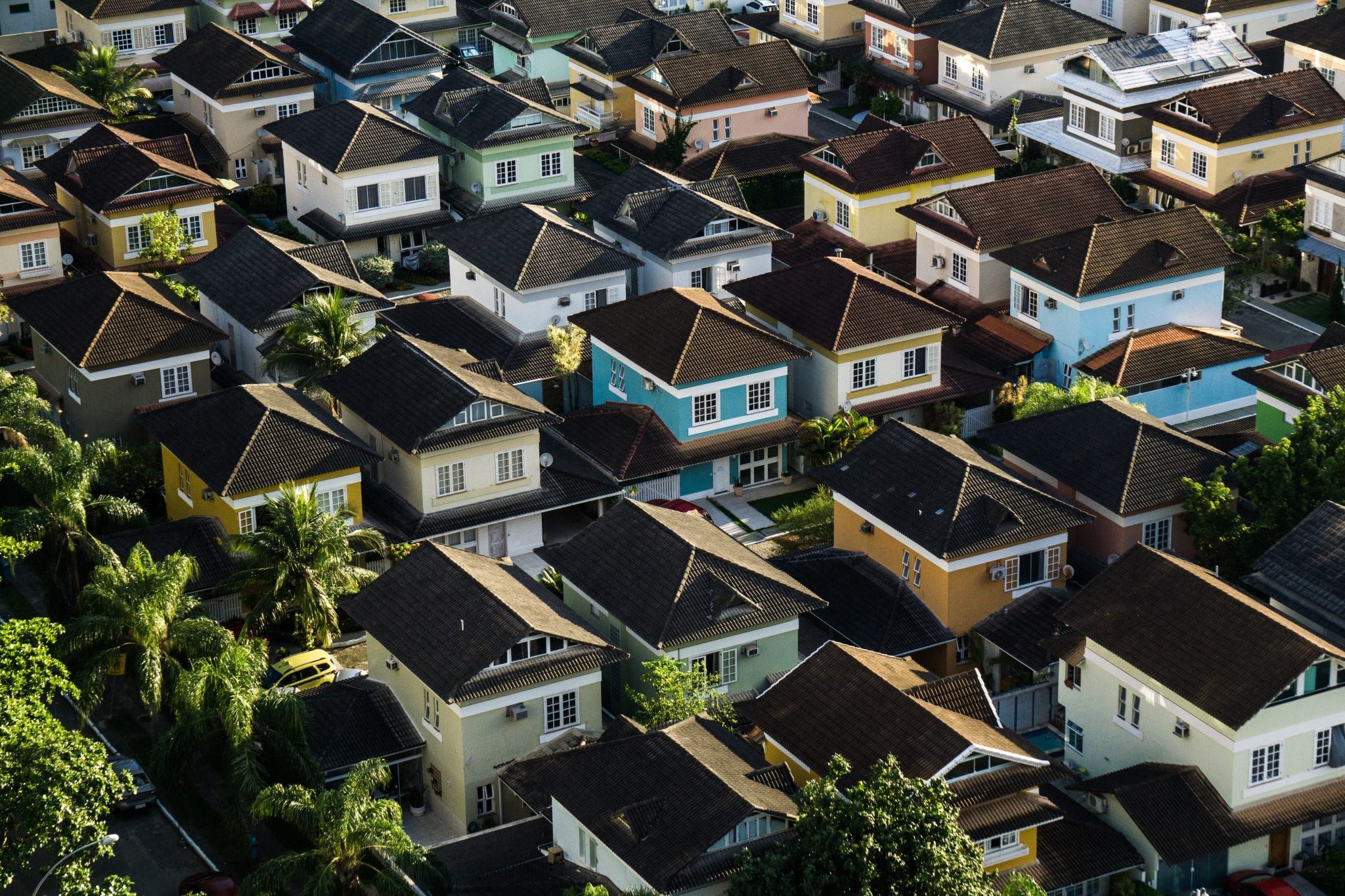 Since 1 October 2019, paper certificates of title have had no legal effect in Queensland, following amendments to the Land Title Act 1994 (Qld).

Prior to 1994, every property in Queensland had a paper certificate of title (also known as title deeds) issued for it. This paper certificate was required for any dealing with the property, be it by sale, transfer, mortgage or otherwise. However, this process has been superseded by the electronic titles register system that is currently in place.

In the mid-90s when the Automated Titling System (ATS) was first introduced, many people were wary of a change that no longer issued them a duplicate copy of the paper certificate of title. Fast forward some 25 year’s later and further change was inevitable, as perhaps is the suspicion that surrounds it. In fact, this move towards a completely electronic conveyancing is still taking many of our clients by surprise, despite having been in operation for a number of months.

In the longer term, no doubt attitudes will change. Confidence in the security of the system will develop as it has in many other areas of modern life, especially those involving online transactions. The advantages of greater efficiencies and potentially reduced costs to the customer will also help ease a few concerns.

On 29 March 2019 the Land Explosives and Other Legislation Amendment Act 2019 was passed in Parliament, which made amendments to various pieces of legislation including the Land Title Act 1994 (Qld). The key changes made were: