Is new buyback legislation the end of freehold retirement village units in Queensland? 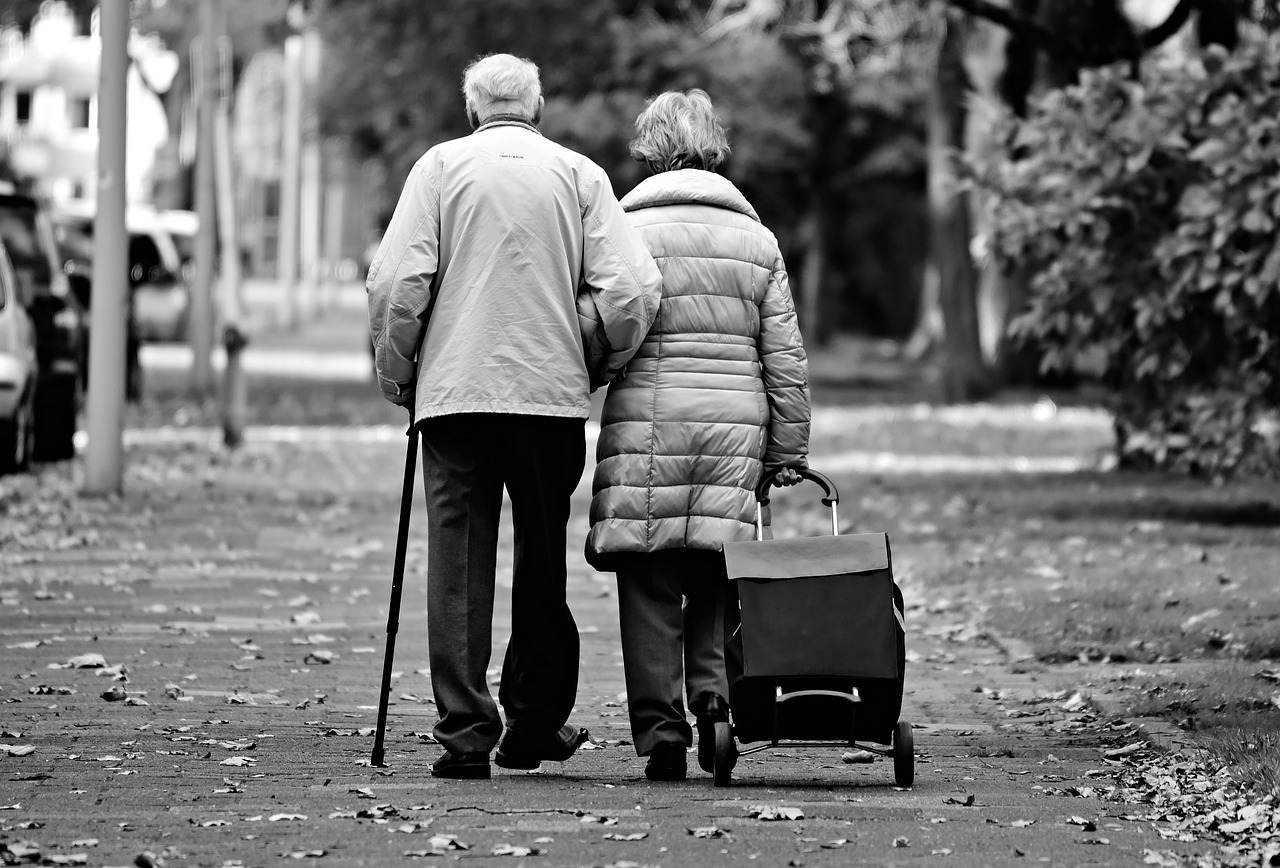 Consider this scenario. Keith and Hazel bought a management rights business in 2015 from Robert and Noelene for $300,000.

Robert and Noelene had in turn taken on that management rights business after purchasing the rights from Arthur in 2007.

Arthur purchased the rights in 1999 from another fellow who had salvaged the senior living development about 30 years earlier by strata titling to create a freehold retirement village.

The retirement village operating company merely operated the basic residency aspects of the village, with an entirely separate company selling off the freehold units.

In purchasing the operating entity’s management rights, Keith and Hazel hold agreements with the body corporate (that also happens to be the resident body under the retirement village scheme), whereby they receive an annual salary of less than $100K from the body corporate for the usual caretaking responsibilities. They are also the scheme operator of the registered retirement village and are a party to the 50 resident contracts which provides and regulates for the resident’s rights at the village.

The residents themselves are freehold owners of their units, and have for the past 30 years set their own sale price, engaged their own real estate agents, and independently bought and sold the units. The scheme operator’s sole involvement is to ensure each freehold unit owner is also bound by a resident contract requiring them to abide by the village rules (in addition to the strata rules).

New laws passed by Queensland Parliament last week (3 April 2019) mean as early as 10 May 2019, Keith and Hazel are responsible for the “buyback” of any units their freehold owner residents are unable to sell within 18 months of terminating their right to reside.

Of course, the terms of each residence contract will need to be closely scrutinised to assess when that 18-month period is deemed to commence.

As a result, we now have a situation where Keith and Hazel (who have little to no financial means – having spent their retirement savings on the management rights) find themselves potentially liable to purchase real estate property which they have:

We should state that s.171A of the Retirement Village Act does allow Keith and Hazel to apply to the tribunal for assistance/relief on financial hardship grounds, for an extension, or other leniency/assistance.

Ultimately this new law will have the following effects for Keith and Hazel and similar operators:

We would like to think QCAT would apply a high level of common sense in such circumstances, to grant significant relief to Keith and Hazel. The alternative would see:

Meanwhile, many freehold residents who are selling in a tough market may now be left with the belief that they have a guaranteed 18 month buy back safety net, which in reality is highly likely to be subject to an Operator’s statutory right to apply to the tribunal on financial hardship grounds.

In reality, none of this is in the resident’s favour.

The Queensland Parliament have passed a law which is unlikely to see positive outcomes for operators and residents alike, just a lot of confusion and uncertainty, where many will likely end up at the tribunal to be sorted on a case-by-case basis. The sad truth of it is, things are looking very grim for the Keith and Hazel’s of the industry.

And where is the appeal for another operator to come in and pick up the pieces should Keith and Hazel’s business collapse? This new law has just sounded the death knell to freehold retirement villages. For newcomers and existing developers in the market, (trying to meet the needs of the market by providing alternative models) – the best they can now hope for is a relaxation by bigger councils who have recently mandated senior living development approvals be covered by the Retirement Village Act.

This example of Keith and Hazel’s scenario is based on a true story. Other major issues we haven’t examined in detail here include the effect these laws may have on the value of freehold villages and their units, as well as the issues and expense around obtaining and agreeing (between the operator and unit owner) a unit valuation at time of sale which we addressed in our recent insight – New Retirement Village Buyback Guarantees: Are They Practical?

What this all means for the industry, is that by trying to protect the consumer, the new legislation has made it unfeasible for many operators to continue, and with their collapse will come the flow-on effects of reduced living options for older Queenslanders.