Concurrent leasing for landowners: what you need to know 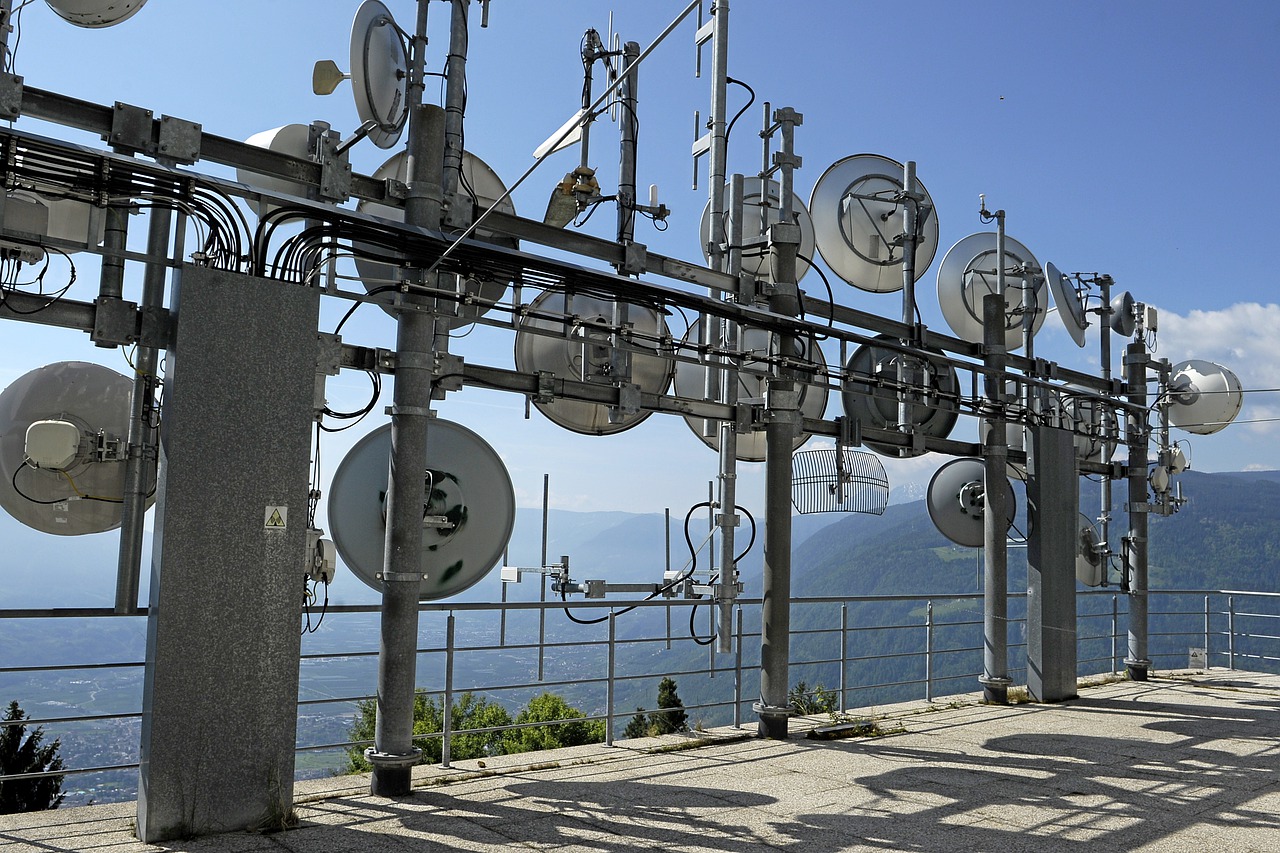 Since our 2018 Insight article: Concurrent Leasing – how does it work and what are the benefits, we have had dozens of enquiries from parties wishing to explore the potential benefits for their property portfolio. In particular, the telco infrastructure sector has found it to be a highly appealing site acquisition option, and landowners are jumping at the opportunity to take a lump sum payment or higher rental for additional third-party lessees on areas of their land already housing a telco facility.

What is concurrent leasing?

For example, John owns land with a telco tower and 5 year lease from which he earns an income of $8,000 per year. A concurrent lessee may lease that parcel of land with the existing tenancy income and pay $40,000 upfront to assume the role of lessor under the existing lease until its termination.

Concurrent leasing is generally a mutually beneficial arrangement. For landowners, the attraction is the opportunity to negotiate potentially higher incomes earlier from their leased land, and for concurrent lessee(s) they assume long-term control, with the option to use the site themselves or attract additional income via other sublease or licencing arrangements.

However, landowners considering entering into a concurrent leasing arrangement should be aware of potential constraints, as outlined below, when handing over the rights to their land.

In order to register a lease on title with the land titling authority in each state, mortgagee consent is required where there is a registered mortgagee on title. Landowners need to be aware that, depending on the relationship and loan agreement, their mortgagee may require them to make a payment in exchange for providing the mortgagee consent. This is intended to offset the perceived loss of rental income stream in the future (should they remain the mortgagee in possession) as that income will be going directly to the landowner.

Many concurrent leasing arrangements provide landowners with the benefit of an upfront payment of the total rent for the lease term. However, this can present issues when it comes to stamp duty. While rent paid under a lease is not eligible for stamp duty, any premium payable as additional consideration for the grant of a lease will attract stamp duty.

A lump sum paid for a lease is generally considered to be a premium, and therefore requires duty to be paid, however a lump sum can be categorised as payment of rent if it is for the use and enjoyment by the lessee of the land. Factors such as whether any upfront sum of rent paid under a lease is required to be refunded in certain circumstances can support a finding of the same.

This stamp duty payment is required to be paid by the concurrent lessee, and in many cases may factor into negotiation of the lease payment terms, potentially reducing the value to the landowner.

It is likely that the concurrent lessee will want to take a certain length of tenure in leasing the land, which may be longer than that of the existing telco carrier lease. They do this through the use of sequential leases, being several leases on the same terms, each one commencing immediately after the other ends. This enables landowners and lessees to achieve a total term over several leases that would otherwise require planning approval.

For example, in Queensland only a lease for a term of 10 years or less can be entered into without planning approval. However, three consecutive leases of 10 years each do not require approval under the Planning Act 2016 (Qld). After the expiry of the existing telco carrier lease, should any portion of the sequential leases entered into by the concurrent lessee continue, they will no longer be concurrent but rather a direct lease from the lessor. This, however, can be contained within the structure of the concurrent leasing documents.

Future Sale of the Property

Landowners should also consider whether the concurrent lease terms proposed will impede their ability to easily sell the property in the future should they wish. Their right to sell can be impacted by some lease terms, including: