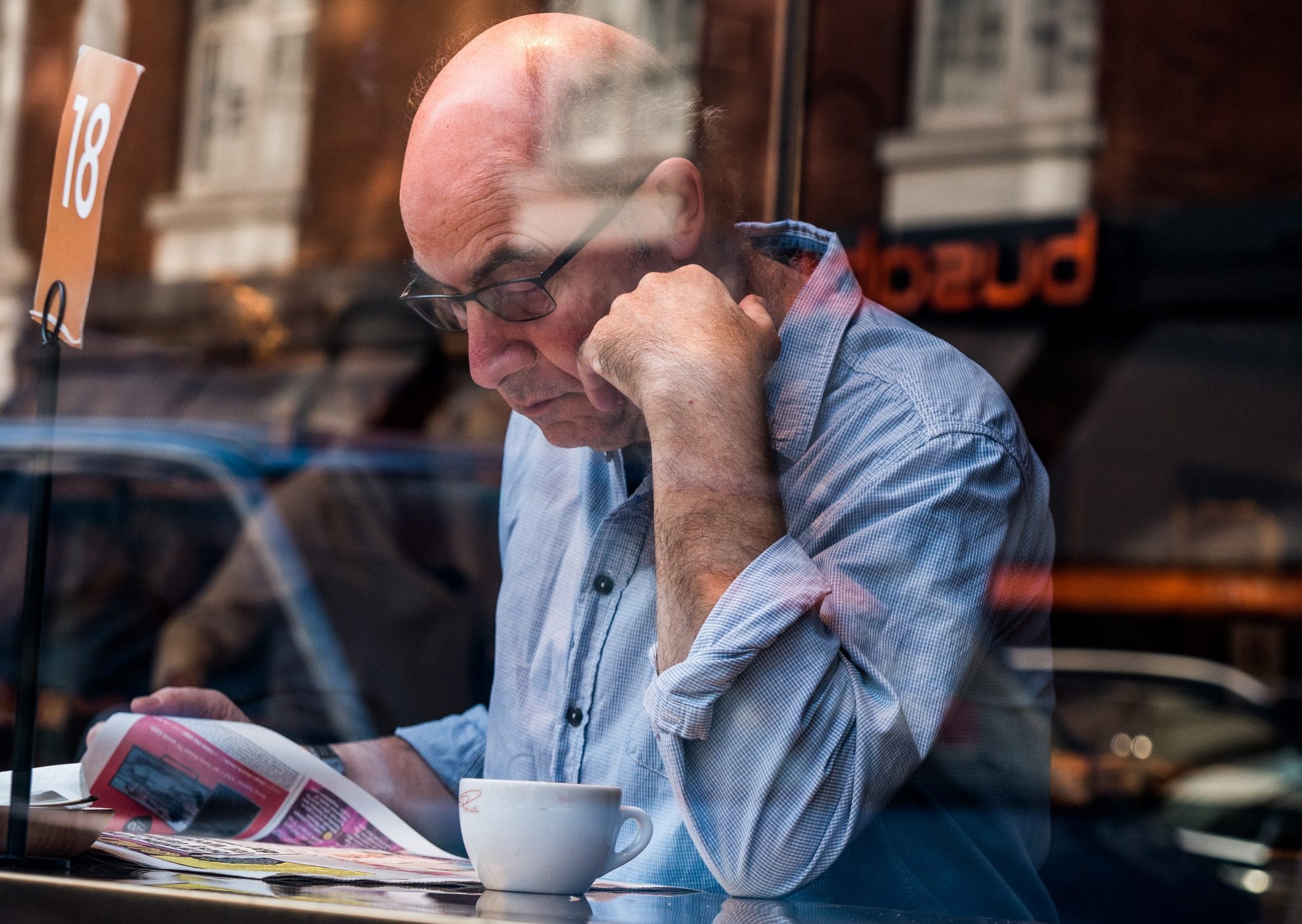 In theory, the new ‘buyback guarantee’ seems like a good protective measure for residents who wish to move out of a village but have trouble reselling their units. It puts the pressure back on the village operator to ensure their product is “saleable” and to motivate them in streamlining the sales process which should result in a win-win scenario. However, problems are beginning to surface as to how the guarantee will work from a practical perspective.

Coming Up To Speed

In 2017 the Housing Legislation (Building Better Futures) Amendment Act 2017 was introduced. It made changes to several pieces of legislation, but perhaps most notably to the Retirement Villages Act 1999 (QLD) (‘the Act’). Section 63(1)(c) provides that a village operator must, effectively, buy back a unit that does not sell within 18 months of a resident terminating their contract.

The Explanatory Note to the original Bill states that the aim of this retrospective amendment is to increase transparency in the relationships between operators of retirement villages and residents.1 However, this new provision may do the exact opposite.

Issues with how the buyback guarantee will operate in a practical sense, such as coming to an agreed resale value, what constitutes a terminated contract, and the terms around the requirement to vacate the unit, may result in a stressful situation and potential animosity between operator and resident. We are not surprised to see practical issues with this provision now coming to light, as is so often the case with laws that are introduced retrospectively.

Where should the resident live for 18 months?

In January 2018 we wrote about the retrospective nature of the buyback provision. We note that other articles written on the topic infer that the (retrospective) buyback provision applies only to those residents who have vacated their dwellings. However, we have little doubt there are numerous examples of residents who have terminated their residence contract but continued to reside at the village. Which raises questions around what specifically constitutes “termination” of each unique residence contract.

We have contemplated what must have been the relevant considerations of the legislature in enacting this provision, and believe it is unlikely that the 18 month buyback was intended to only apply where a resident has vacated a village. In fact, nothing in the Act requires vacant possession to successfully terminate a residence contract. Section 63(1)(c) says that the operator is required to pay the exit entitlement to the resident the date that is 18 months after the termination date. Section 56(1) defines termination date as the date a resident’s right to reside under a residence contract is terminated.

Sure, there may be circumstances where a resident has passed away and an 18 month buyback period would be welcomed by the Estate of the resident. However, we fear that where an operator might argue a buyback only applies if a resident has vacated, the very consumer protection purpose of the amendment will have been missed.

So… exactly where (and how) is an elderly person(s) who likely requires some level of care supposed to live for that 18 month period, before they receive their exit entitlement?

As we have advised some operators, it is a nonsensical conclusion that legislate (in bringing in such an amendment) intended that residents:

It is our opinion that such a conclusion makes the 2017 amendment (Section 63(1)(c)) worthless in all real and practical terms, other than for deceased estates, noting the purpose of the amendment was not for this sole benefit.

Interestingly, the NSW Retirement Village Act has long had a similar Section that explicitly requires the operator to refund the resident’s ingoing contribution on the date that is 6 months after the resident has provided vacant possession of the premises. The Queensland legislature, had it intended to, had an interstate precedent and the clear opportunity to make the buyback subject to vacant possession, but it did not!

Accordingly, if you are a resident of a Queensland retirement village and have validly terminated your residence contract, you may be entitled to have your unit bought back by the village operator.

If you are an operator you might wish to reconsider the terms of your standard residence contract in light of the buyback provision, the rights that it gives residents and the obligations that it places on you. A lack of consideration in this regard may lead to significant financial consequences.

PREVIOUS ARTICLE Agreeing a resale value for your retirement village unit NEXT ARTICLE Entitled to a Buyback of Your Retirement Village Unit?