Agreeing a resale value for your retirement village unit 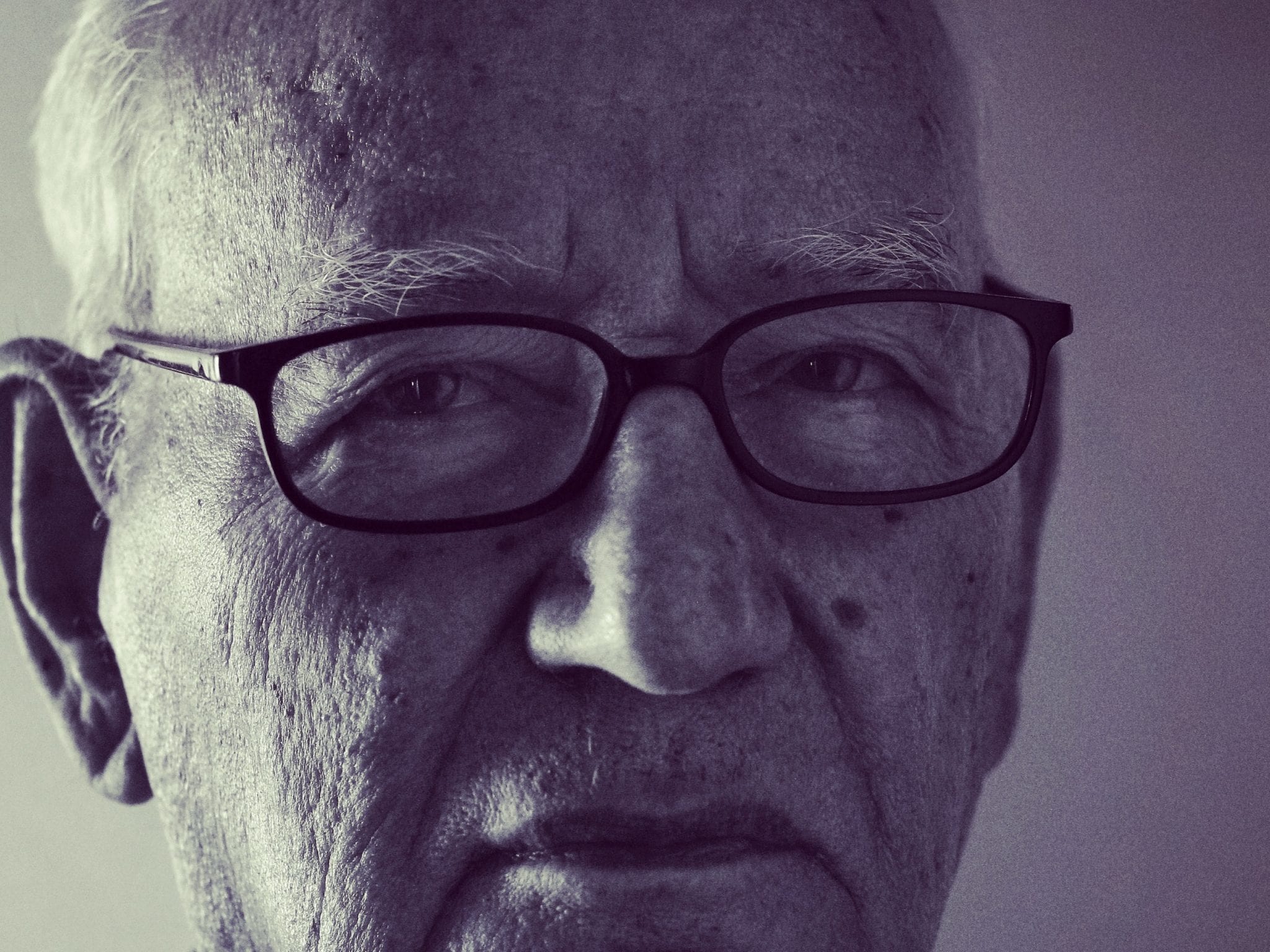 How is the agreed resale value negotiated?

Section 60(1) of the Retirement Villages Act 1999 (Qld) (‘the Act’) provides that the former resident and operator are to negotiate in good faith an agreed resale value of the accommodation unit within 30 days of the resident terminating their contract.

Section 67(2) of the Act provides that the operator and former resident are to reassess the resale value every (3) months after termination until such time as the unit is sold.

At any stage of the process should the two parties fail to come to an agreement, and particularly when the time comes for an operator to pay a former resident’s exit entitlement under Section 63(1)(c), the operator must obtain a formal valuation of the unit, which is taken to be the agreed resale value. Often the cost of the valuation is shared between the operator and the resident (as is usually set out in the residence contract).

Initially, both the former resident and operator will want the unit to sell quickly and for a high amount. In some instances, if time passes and the unit remains unsold, the parties may agree on a lower resale value.

Considering the new buyback provision requires operators to pay former residents exit entitlements after 18 months if the unit doesn’t sell, residents may be hesitant to lower an agreed resale value as it will directly impact their entitlement amount. Again, if no agreement is reached, a valuer may be required to establish a reasonable resale price, at a cost likely between $2000-$4000.

Another 3 months go by and the unit has still not sold. Jack remains confident that it will sell, but the operator disagrees and wants to lower the resale value. As a result, a formal valuation is obtained by the operator determining the value at $475,000. Under the provisions of the residence contract, Jack must pay $1500 toward the valuation.

A further 12 months pass, and Jack’s unit still hasn’t sold, even at the reduced price. At this point, the operator is now required to pay Jack’s exit entitlement under the 18-month buyback provision – Section 63(1)(c) of the Act. Jack still believes the resale value of his unit should be $500,000 and again the operator disagrees. Another valuation is obtained, at a further cost to Jack of $1500, with the result being the operator pays Jack’s exit entitlement based on a new valuation of $495,000.

When a valuation is required to establish the buyback provision amount, residents may be concerned the operator will appoint a biased valuer who will provide a valuation which reduces the exit entitlement payable. However, there are mechanisms within the Act designed to prevent this.

These and other provisions of the Act eliminate the potential for corruption on behalf of the operator in relation to the valuation of a retirement village unit.

Accordingly, if you are a resident who is trying to sell your retirement village unit, contact Property and Legal for more information.

TO READ MORE ON THIS TOPIC:

Entitled to a Buyback of Your Retirement Village Unit?